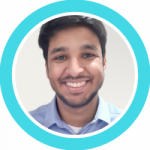 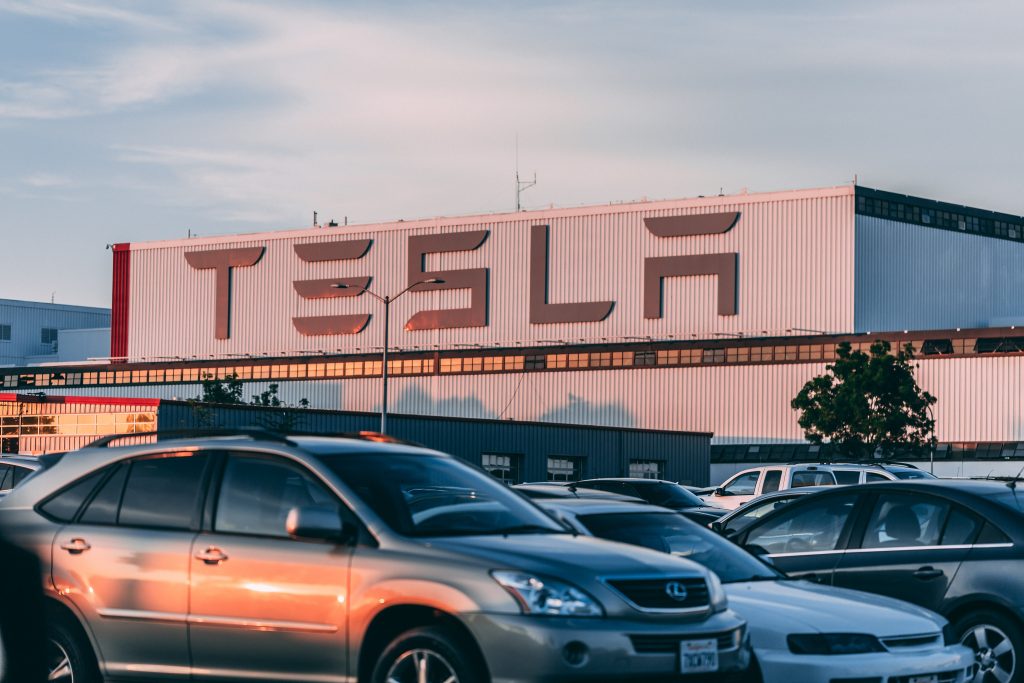 Back in November 2019, Tesla unveiled the Cybertruck- an all-electric, battery-powered, light-duty truck with an impressive range of 400 miles. It was an instant hit with 146,000 pre-orders in less than two days. It gained overnight media coverage and organic tweets traffic, partly due to the window-smashing incident and partly due to its impressive minimalistic design and the performance it promised. Since then, Elon Musk’s Tesla has been only focusing on battery electric vehicles (BEVs) with models of S, 3, X, and Y all lined up for 2021.

However, there seems to be an equally promising technology that Tesla is choosing to ignore. Many believe the company is in fact playing a gamble here. The path-not-taken is the path of Fuel cell electric vehicles (FCEVs). Is it really going to be the biggest blunder in the company’s short history? Lets analyze and find out.

What is a fuel cell electric vehicle (FCEV) ?

Before we understand what an FCEV is, we need to have a bit of a background knowledge. When we talk about an electric vehicle, we are referring to a vehicle which uses electricity to power a motor which in turn rotates the wheels. Remember: In your normal car (with an internal combustion engine), fuel is burned in the engine which is connected to a crankshaft which converts reciprocating motion into rotational motion of the wheels. So, if we have a motor instead of an engine – it is an electric car.

What are fuel cells ?

Fuel cells are a bit like a cross between an internal-combustion engine and battery power. Like an internal-combustion engine, they make power by using fuel from a tank (though the fuel is pressurized hydrogen gas rather than gasoline or diesel). But, unlike an engine, a fuel cell doesn’t burn the hydrogen. Instead, it’s fused chemically with oxygen from the air to make water. In the process, which resembles what happens in a battery, electricity is released and this is used to power an electric motor (or motors) that can drive a vehicle. The only waste product is the water—and that’s so pure you can drink it! (If this makes you curious, I would highly suggest you read more about this here).

Think of fuel cells as batteries that never run flat. Instead of slowly depleting the chemicals inside them (as normal batteries do), fuel cells run on a steady supply of hydrogen and keep making electricity for as long as there’s fuel in the tank. Isn’t that great ? Shouldn’t we be going towards FCEVs instead of battery EVs?

Well, Elon Musk thinks otherwise. He describes fuel cells as “fool sells” and “staggeringly dumb” . He might have a strong reasons in supporting his stance but let’s not write it off before examining it.

When it comes to comparing an electric car with an internal engine combustion car, the winner is clear. Electric cars emit lower pollutant gases and have a smaller carbon footprint. However, if we compare between battery electric vehicles and hydrogen cars, the answer is not so simple.

Production of lithium ion batteries (used in battery EVs) require a large amount of energy and emits carbon dioxide CO2 (greenhouse gas). In fact, more than half of the emissions that a battery EV will emit during its lifecycle is at this stage. And batteries deplete fast and their charge carrying capacity reduces with age (think of how your new mobile used to last for 2 days before requiring a recharge as compared to half a day now). With a need to replace batteries at a set frequency (often once a year), a battery EV user increases his carbon footprint every time he drives.

Hydrogen cars are clean – their only emission being pure water. And the production of hydrogen through a process known as electrolysis is not too bad for the environment either. But there is a catch. Only 5% of hydrogen globally is produced using this method. The rest 95% comes from Natural gas reforming which makes use of fossil fuels and emits carbon dioxide. So, until we start producing hydrogen through electrolysis, battery EVs will remain the more environment friendly option.

Every time energy gets transformed from one form to another or is transferred, there are energy losses. This is called energy vector transition.

In battery EVs, assuming if the electricity is generated from a renewable energy (e.g. wind turbine), there is around a 5% energy loss in the power grid. Then a further 10% energy loss in the charging and discharging cycle of lithium-ion batteries and finally a 5% energy loss from the battery to the motor to make the wheels rotate. So, rough we end at about using 80% of the initial energy that was produced.

With a FCEV, electricity has to be passed through water for electrolysis to produce hydrogen. This is roughly 75% efficient, so you loose 25% energy at this initial stage. Then the hydrogen is chilled, compressed and transported which looses around 10% further energy. This is followed by hydrogen being converted into electricity to power the motor inside the vehicle – further loosing 25% energy. In total, only ~38% of the energy which was initially produced from renewable sources gets utilized in a FCEV.

In other words, battery EVs are twice as efficient as FCEVs. Many argue that the rate of innovation and advancements in fuel cell technology is several folds greater than in the space of batteries, but it will take at least a few years (realistically a decade) before it catches up. Until then, battery EVs will remain the more efficient option.

Range depends on a number of different factors such as road type, number of passengers, environment conditions, wind speed etc. On average, you can get about 300 miles battery range. On higher end models such as Tesla Model S, you can even get 375 miles. For hydrogen cars, the range is normally around 400 miles. Hyundai Nexo comes with a real-world range of 414 miles and filling up hydrogen takes just five minutes, whereas electric charging can be an hour-long affair at the best of times.

Hydrogen cars typically start at around $60,000 while battery EVs can be purchased starting at $25,000. The running cost of battery EVs is also significantly lower. And as more and more battery EVs enter the market, we can expect a further drop in prices. It is anticipated that for every doubling of production of BEVs, the price will be slashed by 19%.

As of late 2020, BEVs are a clear winner. They have lower cost, better efficiency and better infrastructure (refueling stations) in place. It just makes more sense to opt for a battery EV rather than a FCEV as your next car. For commercial purposes, that might not be the case. As Mark Barclay, e-commerce manager at GSF Car Parts says ” As you can top up a hydrogen car much quicker than charging your electric model, they’re perfect for public transport and businesses that can’t afford vehicle downtime.” One such company that is focusing on the use of hydrogen fuel cells for fleet vehicles is Plug Power. We can expect several others to pop up soon as this area has a lot of unrealized potential.

That’s my take on the war between BEVs and FCEVs. I do believe Tesla is doing the right thing by allocating majority of resources towards development of battery EVs. If you differ with me on any point, have any unanswered questions or have feedback – do reach out to me. I would love to hear from you!

How to Get a 3.9 GPA in University- Tips From a University Topper

Are we really that important?

Type your search keyword, and press enter to search